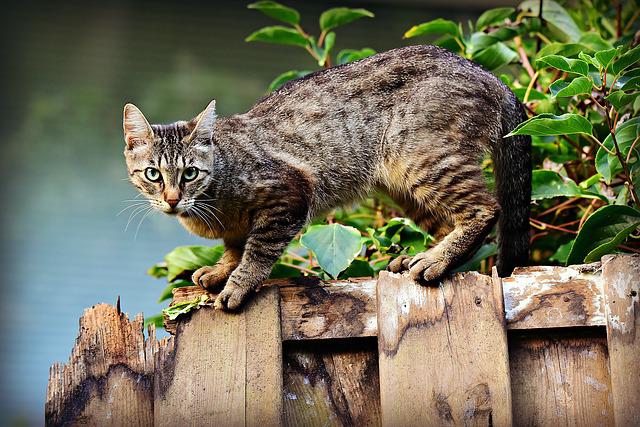 Cats, as predators, have paws ending in claws. The claws can be retracted or extended if the cat needs to use it, e.g. to climb up or catch a prey. A cat without claws is not a cat. However, some owners decide to trim the claws of cats. Is clipping claws a necessity? Of course not. In this article, you will learn everything you need to know about cat’s claws and their trimming.

So why is it worth cutting kittens’ nails? It turns out that the main reason is the comfort of the caregiver’s life with the kitten. Of course, it is about the consequences of a kitten scratching our furniture and doors, and also about the cat scratching our caretakers and others. A kitten with cut claws is simply safer to “use”. Some cats do not scratch their claws frequently and for a long time, or they lack appropriate scratchers, then the cat’s claw may overgrow. It will then be necessary to cut the claw. In some cases, cats with claws not being cut may even develop inflammatory changes in the limbs, so it is worth going to the vet.

How do I cut a cat’s claws?

If we want to cut our cat’s nails, it will be best if we start doing it with a toddler, the kitten will get used to the procedure as a youngster and the new activity will be less stressful for him, with time, when he grows up, the procedure will become his usual routine. Cat’s claw should be cut every 3 weeks, it grows throughout the cat’s life. The safest way to cut the nails is by two people. One person will take care of the kitty, the other will take care of the clipping. Over time, as we get the kitten used to being cut, we will be able to perform the procedure ourselves. The cat’s claw consists of two parts, cut off the nerve-less part of the cat, leaving the part innervated. Nerves are easy to see with white nails, with dark nails, additional lighting will help.

After laying the cat, the clipper should take the cat’s paw in the hand and press the pad so that the hidden nails come out forward. If we can separate the innervated part from the innervated one, we can boldly start cutting the claw. It is always better to cut less than more of the claw. Cutting the innervated part causes great pain for the cat, the claw may bleed, which can be very difficult to stop. Remember to cut only the part where the pink center is not visible, if in doubt, cut less than more.

How to cut a cat’s claws?

Specialized scissors for trimming cat’s claws are the best tool. These scissors have a special recess for a cat’s claw.
WARNING! We do not cut cat’s nails with human nails. The structure of a cat’s claw is completely different to that of a human fingernail. Using ordinary scissors or even nippers can cause the claw to crush or split. It can even lead to bleeding if we damage the pink flesh of a kitten.

Many people believe that cutting a cat’s claws is an attack on itself. Some people believes that cutting a cat’s nails is getting rid of its leading attribute. She leaves her cats’ nails to wipe off on scratching posts. It does seem to be a difficult decision. If the cat is healthy and is rubbing its claws on its own, it may turn out that there is no need to cut its claws. 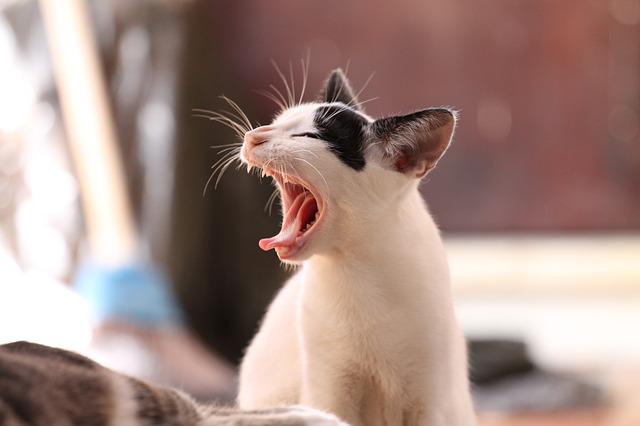 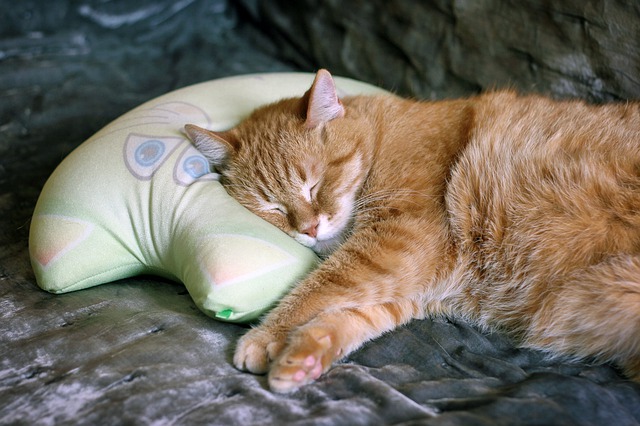 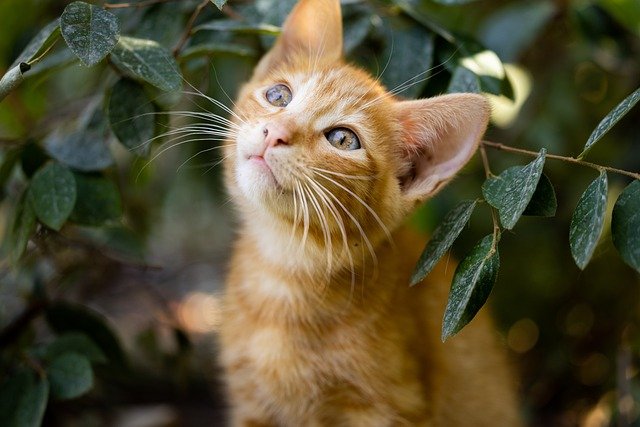 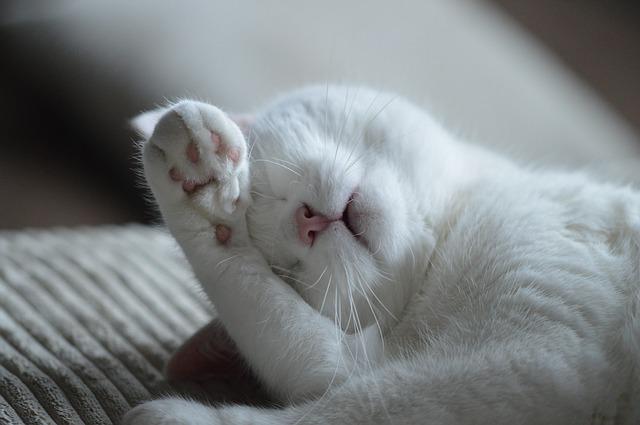 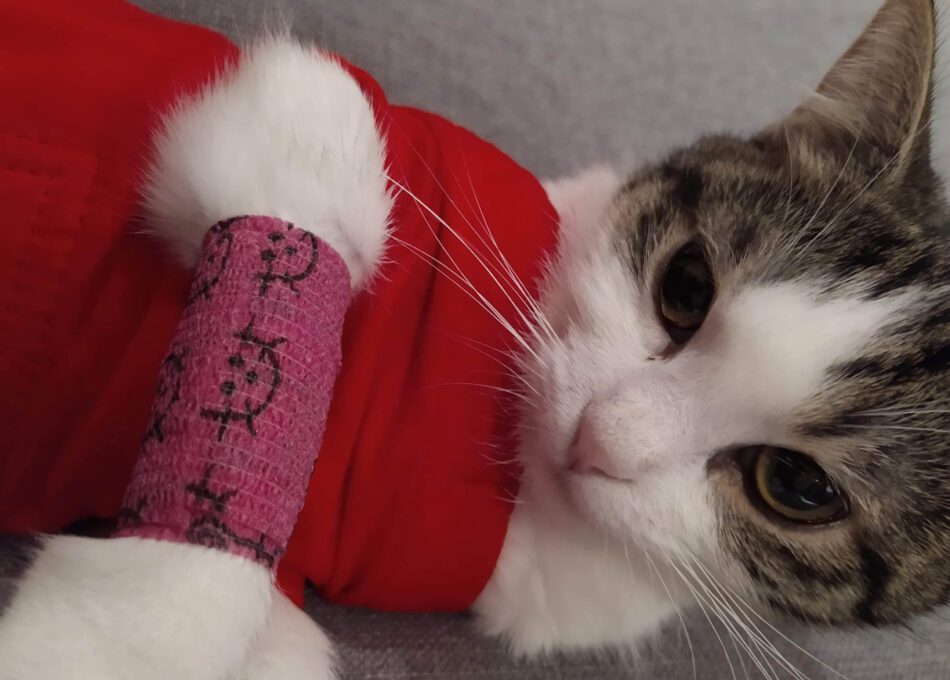 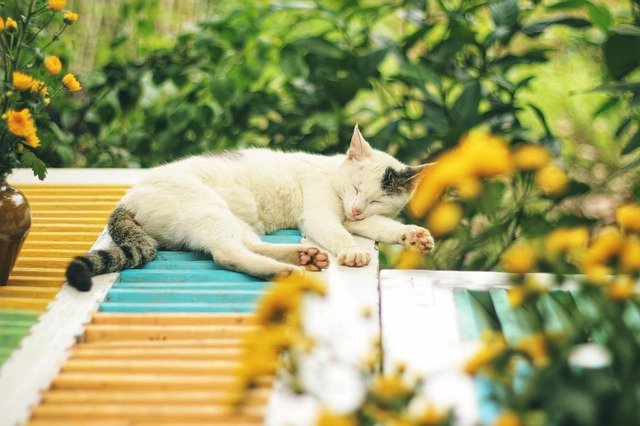 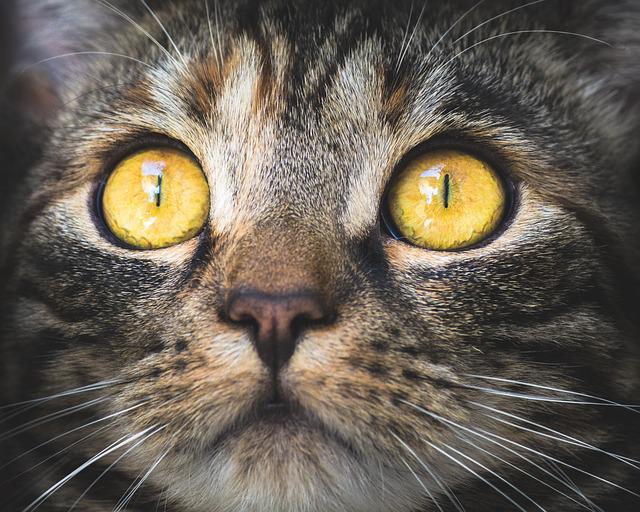 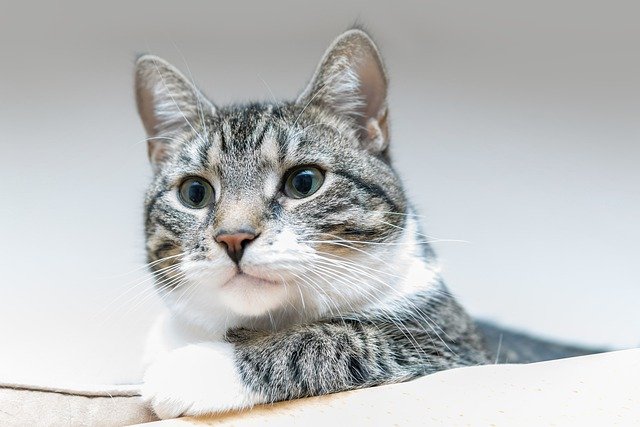 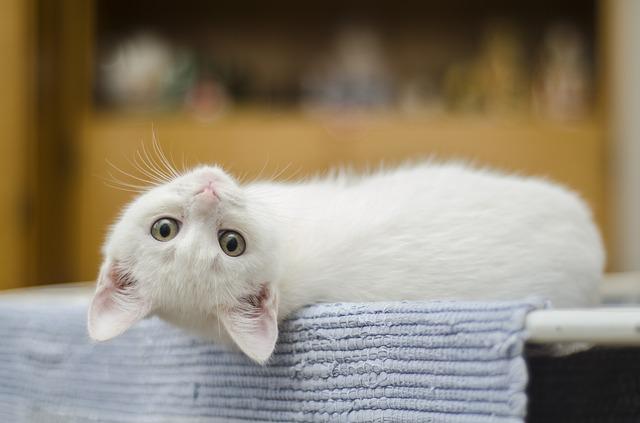 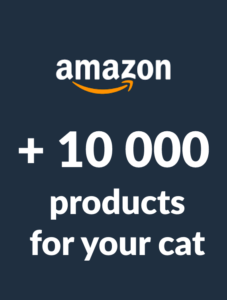